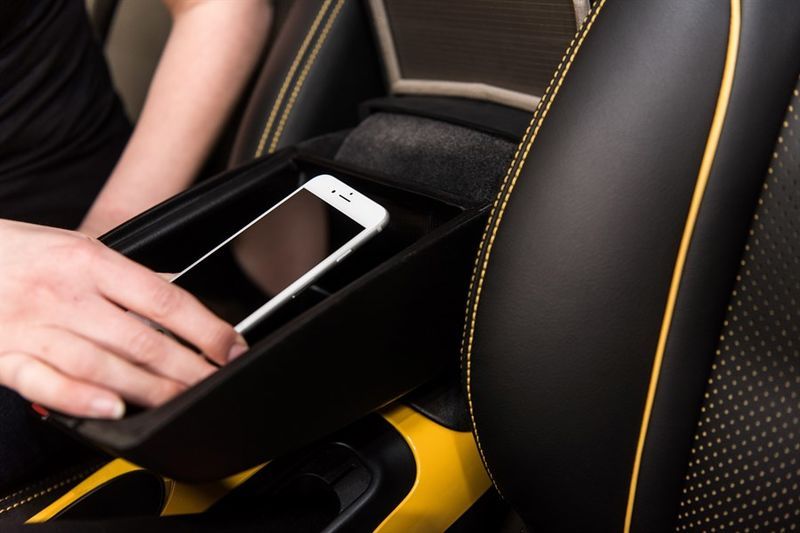 Distracted driving spurred by smartphone use is a serious issue, with thousands and thousands of accidents occurring around the world each year as a result of texting and talking while on the road. The Nissan Signal Shield concept builds a Faraday cage into the column between the driver and passenger seats, blocking phone signals while inside and keeping drivers from temptation.

Other potential solutions to distracted driving, such as hands-free usability, have proven ineffective. While keeping hands on the wheel would seem to work well, the very act of interacting with a phone is distracting in and of itself. Faraday cages block incoming cell signals completely. This makes phones placed inside the Nissan Signal Shield will be incapable of functioning, ultimately creating a safer drive.
4.9
Score
Popularity
Activity
Freshness
View Innovation Webinars