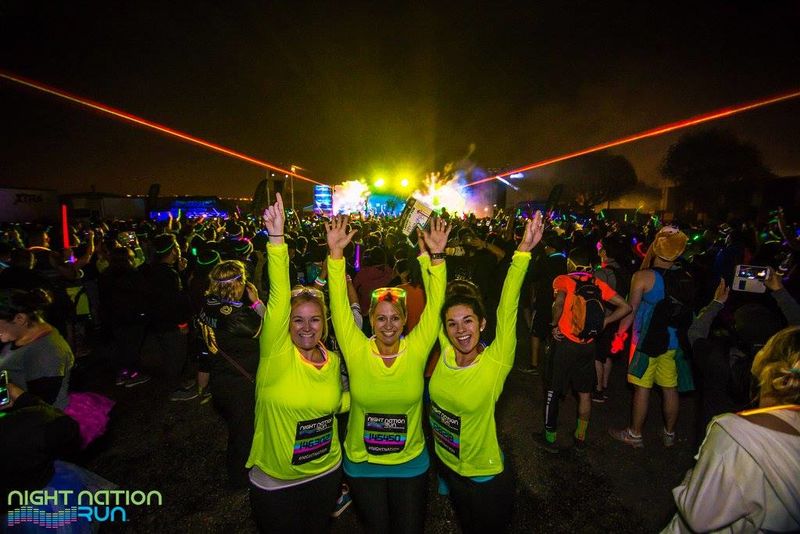 Rebecca Byers — January 5, 2016 — Lifestyle
References: nightnationrun
Share on Facebook Share on Twitter Share on LinkedIn Share on Pinterest
To be hosted in Toronto on July 23, 2016, the Night Nation Run is described as the world's first running music festival. Open to children and families, the event supports Stand Up To Cancer (SU2C) as their official charity. Inspired by the Electronic Dance Music craze, the Night Nation Run is five-kilometers and will feature a variety of DJs located along the course, as well as a main stage just past the finish line.

The Night Nation Run will kick off at 5:30PM on race day, with the first DJ hitting the stage at 7:30PM so that individuals can dance to loosen up before their wave of the race.

Overall, the Night Nation Run speaks to the consumer desire for experiential fitness, as well as an interest in gamification when completing tasks such as charitable fundraising.
4.6
Score
Popularity
Activity
Freshness
Jeremy Gutsche Keynote Speaker