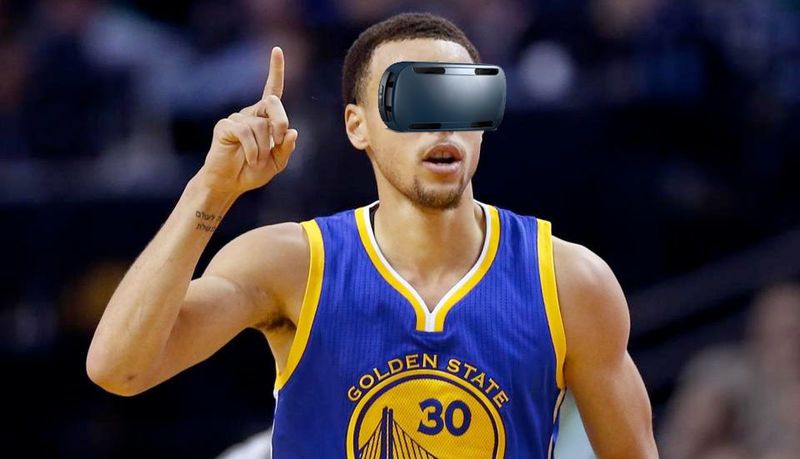 NextVR is Streaming the First NBA Game Of the Season

Rahul Kalvapalle — October 28, 2015 — Tech
References: wired & engadget
Share on Facebook Share on Twitter Share on LinkedIn Share on Pinterest
NextVR, a self-described "pioneer in capturing and delivering immersive, high-definition, live and recorded virtual reality experiences" based in Laguna Beach in California, is going to be streaming the opening game of the NBA season to all of its users in full and glorious virtual reality.

If you have a Gear VR or other compatible virtual reality headset on you, then you will be able to watch last season's NBA champions the Golden State Warriors and the New Orleans Pelicans go head to head and feel as if you're right court-side.

Users will be limited to a 180-degree view, but it is hoped that as this technology grows, evolves and just becomes better, viewers will eventually be able to make use of NextVR to enjoy completely immersive 360-degree virtual reality sporting experiences.