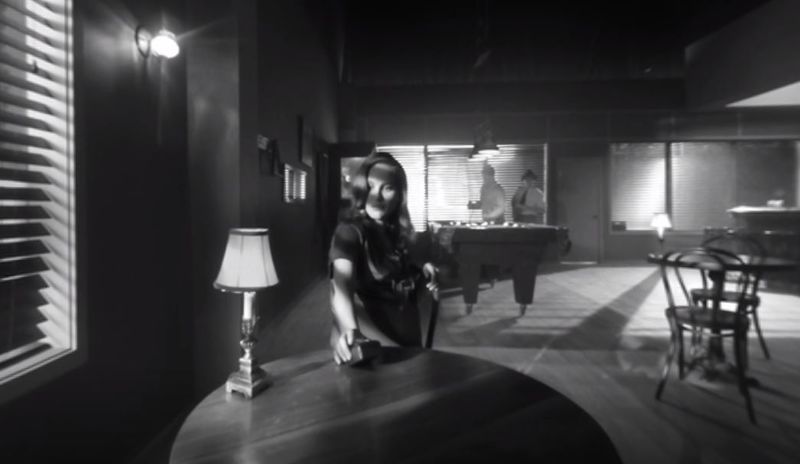 Joey Haar — December 9, 2016 — Pop Culture
References: nytimes & engadget
The New York Times Great Performers series puts a modern spin on a classic genre. The series, which is a collection of vignettes featuring established and up and coming actors from the worlds of film and television, consists of nine 360 degree videos that have a film noir inspiration.

For those who aren't familiar, film noir is a genre that gained popularity in the early days of sound cinema, from the 40s through until the 60s. The plots of these films varied, but they usually involved some sort of mystery, with troubled characters and dark themes. The New York Times Great Performers videos mimic film noir in terms of both aesthetic and theme. They are all shot in black and white, with chiaroscuro lighting, and the monologues are about standard noir plots (e.g. a jilted wife, a luckless gambler, or a crooked reporter.)
3.6
Score
Popularity
Activity
Freshness