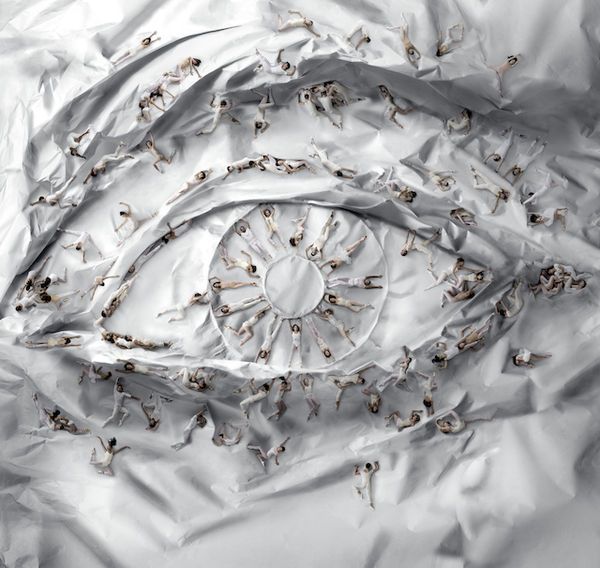 Meghan Young — February 13, 2014 — Fashion
References: jr-art.net & fubiz.net
Share on Facebook Share on Twitter Share on LinkedIn Share on Pinterest
New York City Ballet by JR, an artist hailing from France, is a photo series that depicts the dancers in a surreal way. Interestingly, instead of flying through the air, they are captured in dynamic poses on the ground, which is reminiscent of a photo fad that was made popular a few months. It is through this style that they are able to interact with the paper props in more fantastical ways.

Part of the company's 2014 Art Series, New York City Ballet by JR will be shared during three special performance evenings ending in mid-February. Whether involving the entire company, smaller groups or single dancers, the photo series is utterly arresting. The creativity and imagination will win just about anyone over.
4.3
Score
Popularity
Activity
Freshness
Access Advisory Services