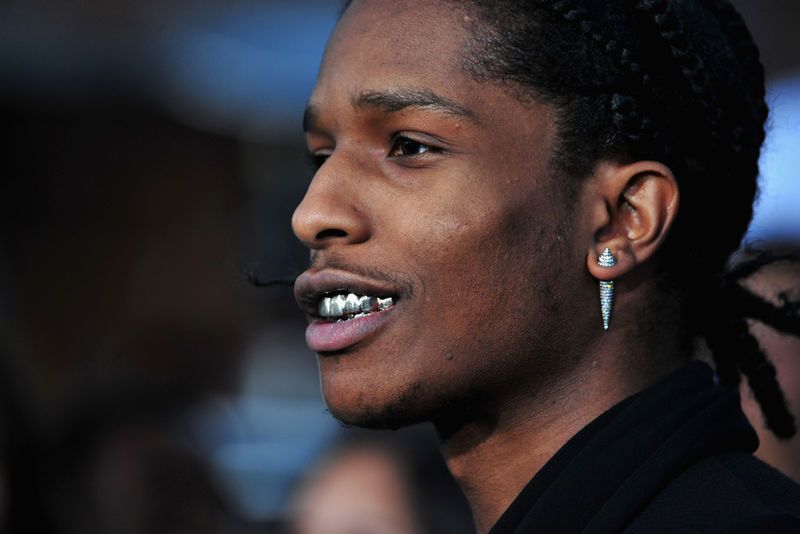 During the two-year-long deal, A$AP Rocky will be thinking up original pieces, concepts, advertising content and will also experiment with programming, reports Variety. Considering that A$AP Rocky is known not only for his music, but also his production, acting, directorial efforts and fashion, the Harlem-born creative is likely to serve as a great taste-maker for the new MTV content.

A$AP Rocky has expressed his excitement in the partnership as well, claiming that he sees an importance in coming up with fresh and unorthodox ways to appeal to a new generation of youth, due to the fact that they're now consumed with instant updates through social media outlets like Snapchat.
5.5
Score
Popularity
Activity
Freshness
Get the 2021 Trend Report FREE