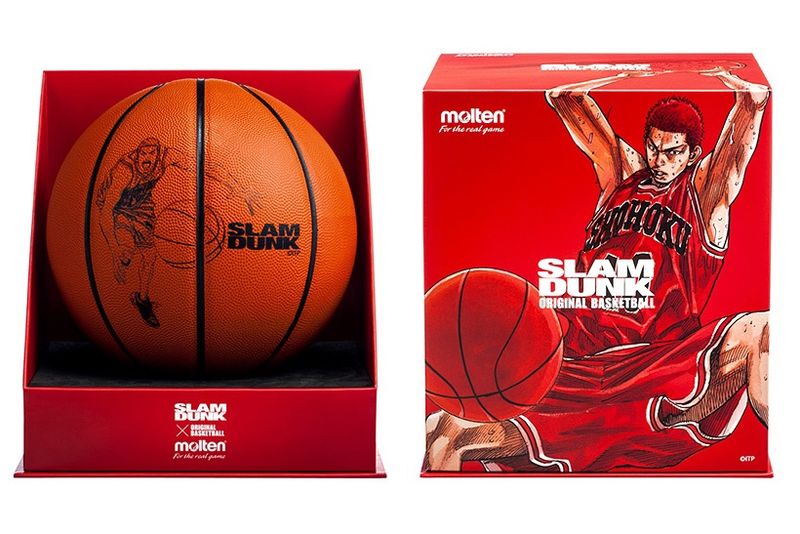 The ball features the main character of the series, Hanamichi Sakuragi, on the side, where he's shown chasing down a basketball with a ferocious look on his face. On the other side of the ball, molten's name is featured, along with "JB-77," which is the name of the exclusive release. Each ball comes in a branded box as well, which leaves the unique illustration exposed, and makes it the perfect display piece for manga and basketball collectors.

The new molten basketball is set for release on April 21st, and will be available from select retailers only from approximately $150 USD.
2
Score
Popularity
Activity
Freshness
Attend Future Festival