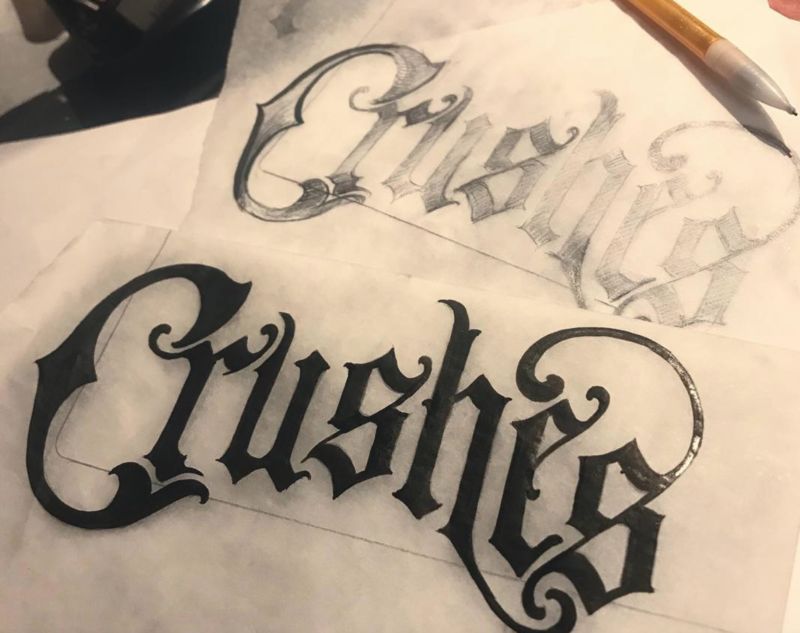 Although the collection is still in its early stages, Kat Von D has taken to Instagram to share some images of what has gone into its visual development so far. In these images, large Gothic style letting is featured, which is used to spell out words like "Fetish" and "Crushes."

Kat Von D explained a bit about the collection in her Instagram captions, stating "Instead of just pumping out products for the sake of making sales during seasons every year, I thought it would be better to release these special, one-off products that don't necessarily belong to a particular collection, and are just great products that stand alone on their own."
5.2
Score
Popularity
Activity
Freshness
View Innovation Webinars