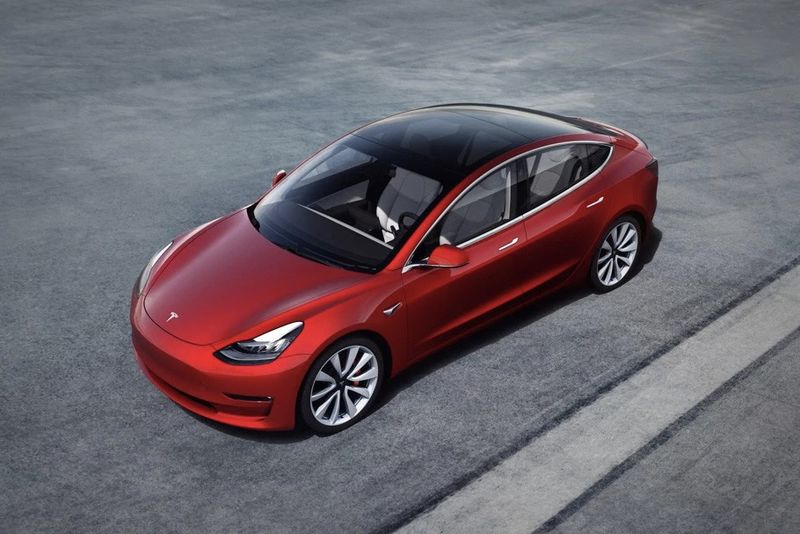 Daniel Johnson — May 31, 2019 — Autos
References: tesla & hypebeast
Share on Facebook Share on Twitter Share on LinkedIn Share on Pinterest
Tesla has had a limited release for its new electric car model. The car is titled the 'Model 3' and it is newly available in Australia, Hong Kong, Japan, New Zeland, Ireland, and Macau. The car was originally offered in 2016 and owners are now able to expect their vehicle by August of 2019, with some countries getting earlier access. The car was also available for order in the United States in 2016, however, Tesla has not stated when the United States car will change hands.

Tesla has revealed the price point for its new electric car model in Chinese markets and it is the equivalent of $47,529 USD. The brand has also made a variant to the Model 3 available in China and delivery for this model will take anywhere from 6-10 months.