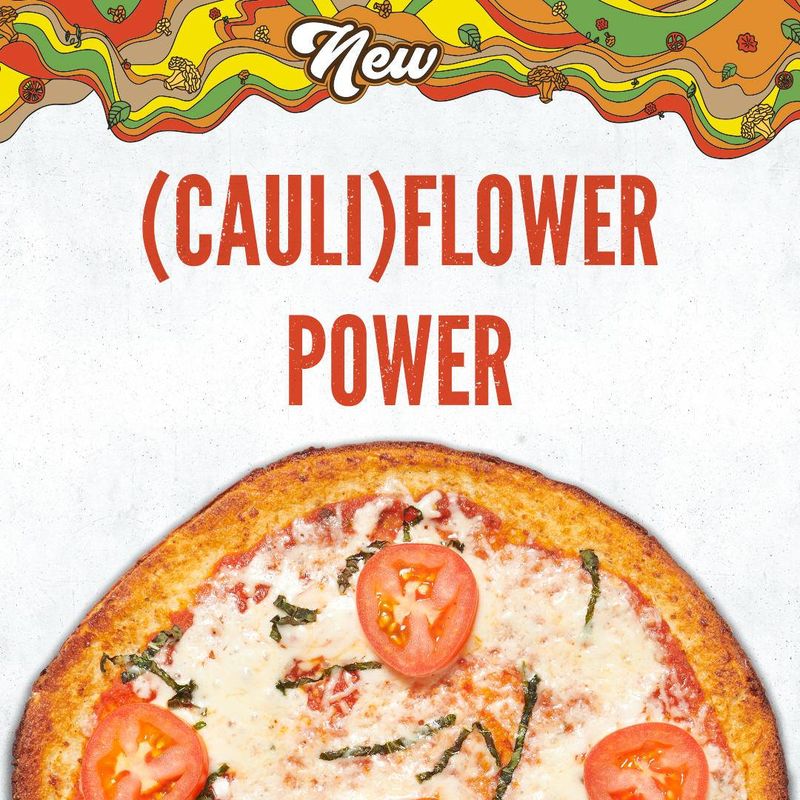 Mod Pizza is a fast casual pizza joint that is best known for offering pizzas with an unlimited number of toppings for one price. Now the chain has expanded its original and gluten-free crust options to include a new Cauliflower Crust. According to the brand, the new crust is described as a "gluten-friendly, veggie-powered pizza dream.” Like all of Mod Pizza's other pies, customers can top the cauliflower crust with the suace, cheese, dressing, meat, or veggies of their choice.

With its new Cauliflower Crust, Mod Pizza is making dining out more accessible for those who adhere to a gluten-free diet.