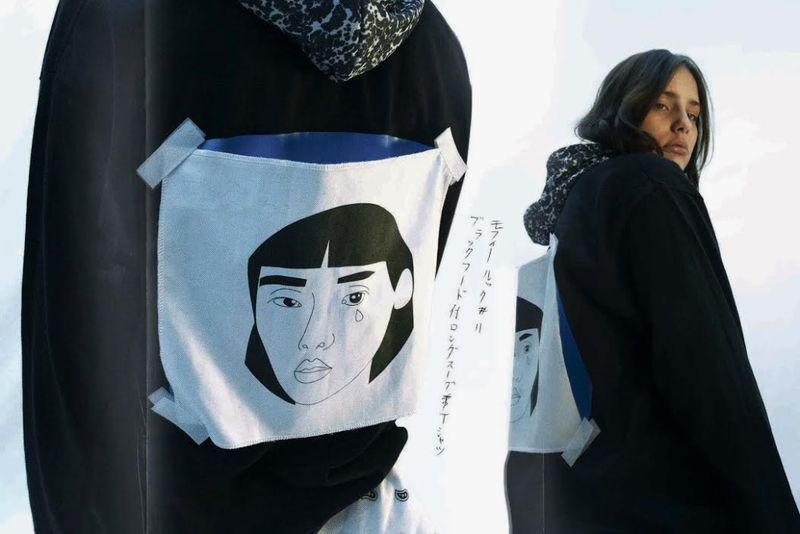 Graphics in the Nattofranco Collection Look Like Magazine Cutouts

Riley von Niessen — January 23, 2017 — Fashion
References: nattofranco & hypebae
Share on Facebook Share on Twitter Share on LinkedIn Share on Pinterest
Nattofranco, a fashion label that was founded by designer Noémie Sebayashi, consistently features apparel that has multicultural relevance. This is due to its founder's background, as she identifies as half French and half Japanese. Keeping this in mind, Noémie Sebayashi takes elements that celebrate each culture and fuses them together, for a unique aesthetic that's full of originality.

For Nattofranco's most recent collection, 1980s Japanese magazine culture is at the focus, with large-scale graphics made to look like old cutouts that were then taped or pasted on fabric. It's reported that most of these images are taken from "female 'aidoru' magazines."