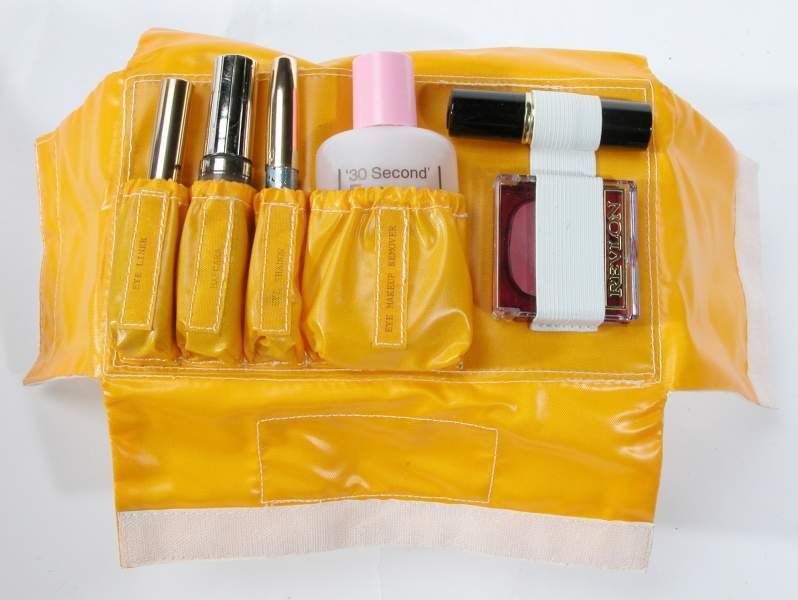 NASA's Make-Up Kits Were Created For Women In Space

Amy Duong — June 2, 2018 — Fashion
References: quartzy.qz
Share on Facebook Share on Twitter Share on LinkedIn Share on Pinterest
NASA's make-up kits ensure that astronauts are well-groomed when they are in outer space. This idea dates back to 1978, when NASA stated its belief in how women would require a full make-up kit. The History Office at NASA released the first look of the kit accompanied by a quote by Sally Ride, who was the first American woman to be in space. The quote reads "The engineers at NASA, in their infinite wisdom, decided that women astronauts would want make-up... You can just imagine the discussions amongst the predominantly male engineers about what should go in a make-up kit."

NASA's make-up kits will include more than just the standard toiletries such as soaps, toothbrushes, and lotion. These kits will feature mascaras, eyeliners, eye shadows, make-up removers, lip gloss, and blush.