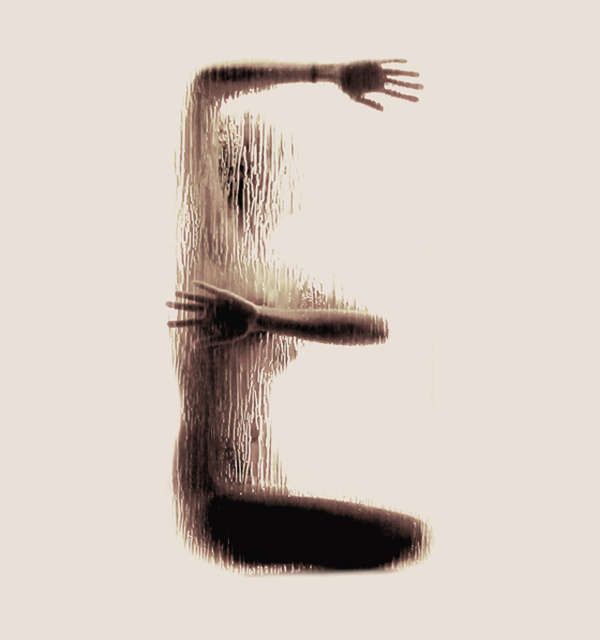 Meghan Young — March 27, 2013 — Naughty
References: behance.net & fubiz.net
It is amazing to see what the human body is capable of, even if it is as random as forming the letters of the alphabet as depicted in the Naked Silhouette Alphabet photo series. A clever concept, it incorporates what appears to be a shower glass door to allow the overall forms to stand out more than the individual body parts.

Shot by Anastasia Mastrakouli, a student born in Athens, raised in Lamia and currently studying in Corfu at Ionian University, the Naked Silhouette Alphabet photo series displays not only her technical skill behind the camera, but also her creativity. A fun project to say the least, the Naked Silhouette Alphabet photo series may inspire women to put on the same performance for themselves or their lovers.
6.5
Score
Popularity
Activity
Freshness