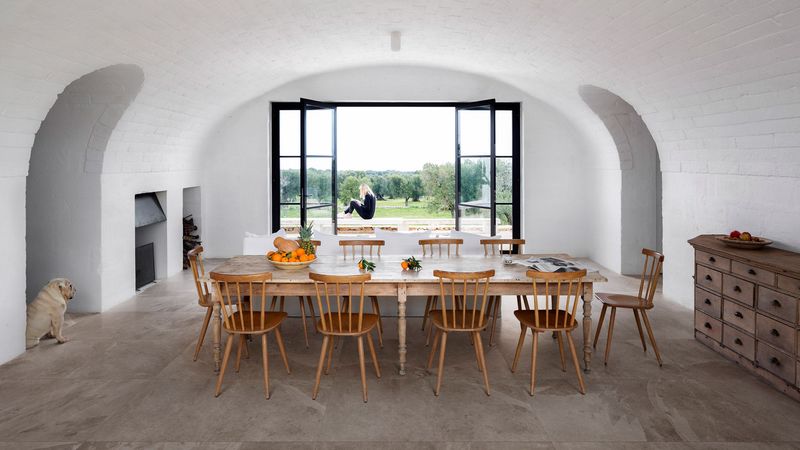 Joey Haar — June 30, 2017 — Art & Design
References: theringer & dezeen
Share on Facebook Share on Twitter Share on LinkedIn Share on Pinterest
Stone is an attractive material for flooring, but it can be difficult to get ones hands on (more aptly, one's feet on), which is why Marazzi has created its Mystone range. The collection features porcelain tiles inspired by rare and exotic stones.

The two most fascinating and rare stones upon which the Mystone range takes inspiration are a special shade of slate and a rock known as Pierre Blue. The tiling called Lavagna is inspired by the blackest known shade of slate, which gets its dark coloring from extensive oxidization in the natural environment. Bluestone is inspired by Pierre Blue, which is a rock that is a geological feature of the Belgian region of Soignies. In its natural form, it comes in shades of pale blue to grey, and the Bluestone tiles are available in three tones to reflect that variance.
1.2
Score
Popularity
Activity
Freshness
Attend Future Festival