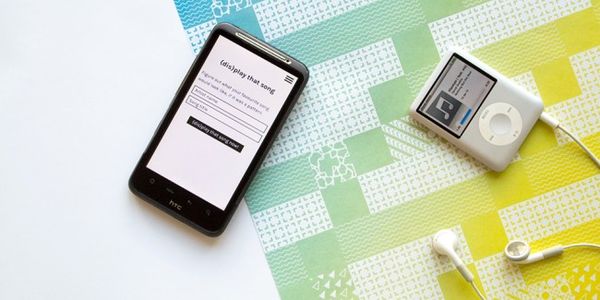 The songs are analyzed by genre, length and content, which are then used to turn the song into a series of colorful patterned squares. Something like Linkin' Park's 'Burn It Down' is broken down by themes of "violence," "nature" and "loneliness," which can be seen in a legend at the bottoms of the posters.

Display That Song's creator Hendrik Hohenstein describes that the project is more about visualizing what the music communicates, rather than its sounds and rhythms; instead of picking songs on based on something else you heard and liked, Hohenstein remarks that "It also provides [...] an opportunity to explore different genres, artists, and songs purely through a visual medium."
1.3
Score
Popularity
Activity
Freshness
View Innovation Webinars