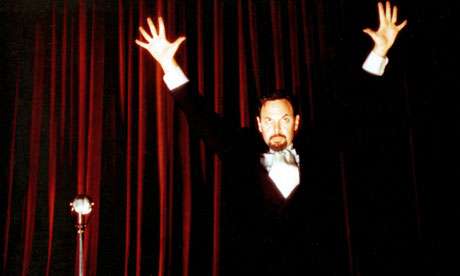 The strange and twisted club was a key location for the film, and has been recreated in the same fashion. Hidden below six flights of stairs, the members-only nightclub includes a variety of features which were hand selected by the filmmaker himself — from the color of the toilet bowls to the saltiness of the nuts at the bar.
The club includes a concert hall, restaurant, library and cinema. Membership to the club costs 780 euros annually, or 420 euros for non-French residents under 30.
0.7
Score
Popularity
Activity
Freshness
Jeremy Gutsche Keynote Speaker

18 of the World's Hippest Night Clubs