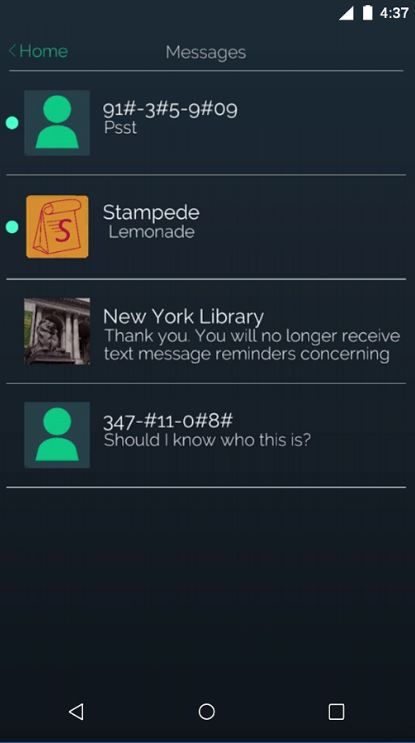 'Mr. Robot: 1.51exfiltratiOn.apk' is an App Based on the Popular Show

Joey Haar — August 17, 2016 — Tech
References: play.google & engadget
Share on Facebook Share on Twitter Share on LinkedIn Share on Pinterest
The USA Network's popular series Mr. Robot tells the story of a hacker and a giant, shady corporation called 'E-Corp.' So, being hesitant to download a piece of software called "Mr. Robot:1.51exfiltratiOn.apk" would be understandable for fans of the show. There's nothing to fear, however, as the suspiciously titled file is actually a smartphone game made to promote the series' second season.

The game takes on the appearance of an internal message app for the fictional E-Corp, and, in the narrative, the user finds a phone on the ground that turns out to belong to one of the most nefarious black hat hackers in the world. Using the E-Corp messaging system, players navigate the "technological minefield" of the cybersecurity world.

The game is available on iOS and Android.
6.7
Score
Popularity
Activity
Freshness
Get Better and Faster