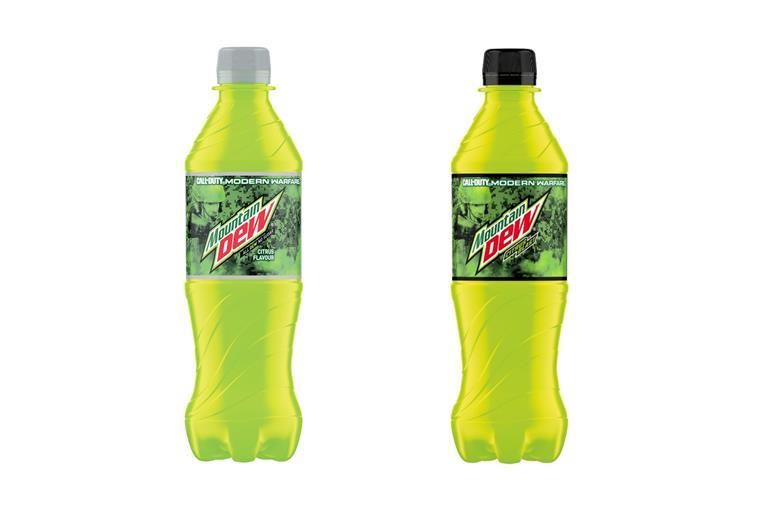 The promotion will offer consumers in-game rewards in the form of 2XP that can be used within the Call of Duty: Modern Warfare game. Shoppers can find the reward points on specially marked Mountain Dew Citrus Blast and Mountain Dew No Sugar sodas, which will be available now through mid-November.

The Mountain Dew Call of Duty: Modern Warfare on-pack promotion was explained further by Director of Channel Operations (Out of Home) at Britvic Florence Brain who said, "Mountain Dew as a brand has a strong reputation among the gaming community. Having supported the industry for a number of years, the latest partnership with Call of Duty: Modern Warfare is perfectly placed to drive further cross-category sales. Mountain Dew’s on-the-go nature makes the brand ideal for the convenience channel, so we suggest retailers implement a second site close to till points to target impulse purchases. Retailers should stock up early to capitalise on sales ahead of the game’s launch at the end of October.”
6.3
Score
Popularity
Activity
Freshness
Attend Future Festival