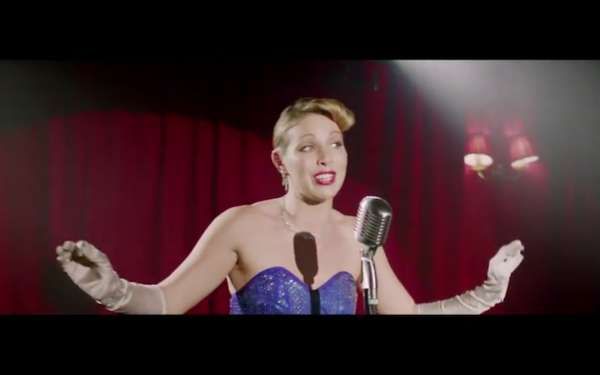 The Mooncup Commercial Takes Viewers to a Special Place

Jordan Sowunmi — June 28, 2011 — Marketing
References: loveyourvagina & adweek
Share on Facebook Share on Twitter Share on LinkedIn Share on Pinterest
The latest Mooncup commercial takes the concept of self-love to a whole new level. Mooncup, a company that sells insertable and reusable, silicon menstrual cups, made waves last year when they began to solicit pet names for the vagina from the public.

When it was all set and done, Mooncup had gathered an impressive 14,000 nicknames for the vagina, from all over the world. This Mooncup commercial is a valiant attempt to use several of the names in an effort to promote a fearlessness and love of the vagina that many feminine hygiene commercials seem to avoid.

This Mooncup commercial was designed by UK-ad agency, St. Luke's, and is an effective and comedic take on a topic that is often considered taboo.

Implications - For a company that creates a product that may be considered taboo, there is no more effective way to market than through comedy. By investing in advertising that eschews conventional wisdom on the topic and attacks the taboo head-on by taking a comedic angle, the company shows that it doesn't take itself too serious and is willing to joke about something many people find humorous. Consumers will be attracted to the brand's dedication to irreverence and confidence in its marketing.
3.1
Score
Popularity
Activity
Freshness
Jeremy Gutsche Keynote Speaker