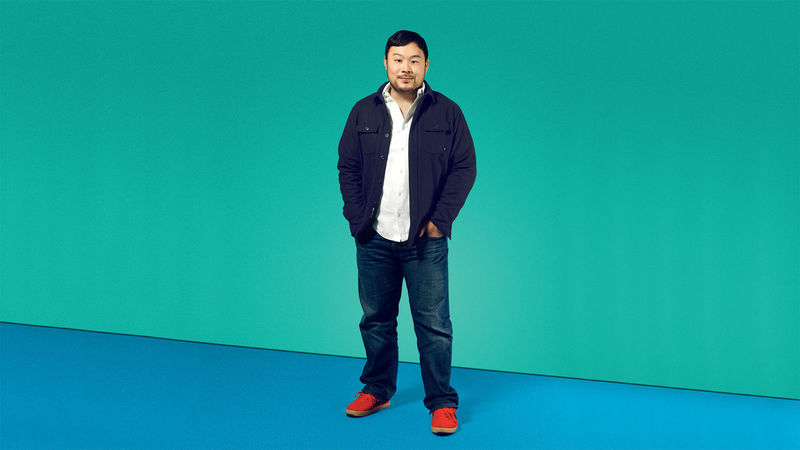 Momofuku Ando is Not a Place to Sit and Eat, the Food Comes to You

Meghan Young — March 22, 2016 — Tech
References: momofuku & fastcompany
Share on Facebook Share on Twitter Share on LinkedIn Share on Pinterest
Hot on the heels of the announcement of his latest restaurant, Nishi, is Momofuku Ando. Although under the now famous moniker, it operates significantly differently from the other restaurants. Momofuku Ando doesn't allow you to sit and eat. Instead, it delivers all orders to you.

Although details about Momofuku Ando are still being worked out -- such as the menu, pricing and New York City location -- there are other details surfacing that will excite fans of David Chang. Fast Company writes, "[T]he culinary sensibility will be very Chang—an amped-up mix of Asian flavors and lowbrow Americana that could include takes on both mapo tofu and Southern fried chicken (which they might eventually sell in KFC-style buckets, although probably not at launch)."
6.2
Score
Popularity
Activity
Freshness
Jeremy Gutsche Keynote Speaker