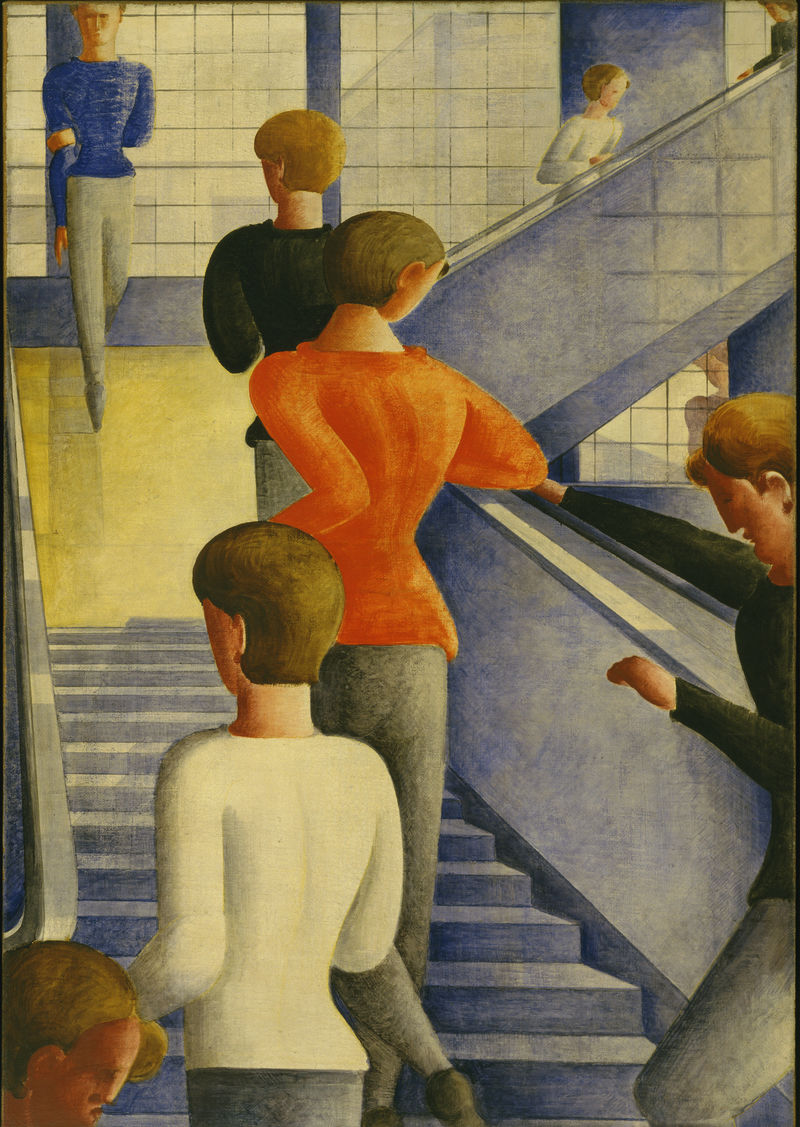 Joey Haar — September 19, 2016 — Art & Design
References: moma.org & archinect
Share on Facebook Share on Twitter Share on LinkedIn Share on Pinterest
New York's Museum of Modern Art, known as MoMA, has featured exhibitions from the cutting edge of the art world for nearly a century. However, for many years, the cessation of an exhibition meant that those works were permanently gone from the public's view. Those exhibitions remained in MoMA's archives though, and the famous museum has now released them digitally through MoMA's website.

Though some of the museum's thousands of exhibitions since its founding in 1929 have been elided, there are still a wealth of historical artworks available. Beyond photography of the exhibits themselves, the digitized archives include things like press releases, artwork descriptions and essays from the various curators.

As one of the premier art institutions in the world, the MoMA archives contain work from nearly all of the most famous artists of the 19th, 20th and 21st centuries.
4.4
Score
Popularity
Activity
Freshness
Jeremy Gutsche Keynote Speaker