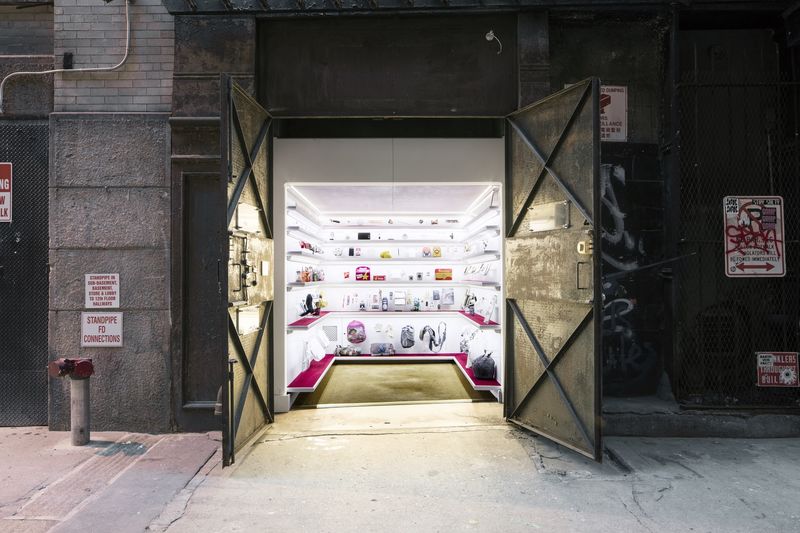 New York's Mmuseumm is Housed Inside an Old Freight Elevator

Katherine Pendrill — December 9, 2016 — Art & Design
References: mmuseumm & roxyhotelnyc
Share on Facebook Share on Twitter Share on LinkedIn Share on Pinterest
While many museums pride themselves on having extensive collections of objects from all over the world, New York's Mmuseumm takes a different approach. Housed inside of an old freight elevator, this micro-gallery in Tribeca does not offer the typical museum experience -- making it a must-see attraction for those attending Trend Hunter’s New York innovation conference.

Described as "a museum about the world we live in," Mmuseumm showcases a curated selection of fascinating objects and artifacts. Many of the objects speak to the current political climate in the US, with pieces of Trump memorabilia, reproductions of ISIS currency and some suspicious objects that were initially thought to be bombs. However, many of the objects also speak to the more mundane aspects of modern life, such as a Taco Bell wrapper, a toy pony and a simple rock. Overall the collection is meant to give visitors a unique opportunity to engage with everyday objects.