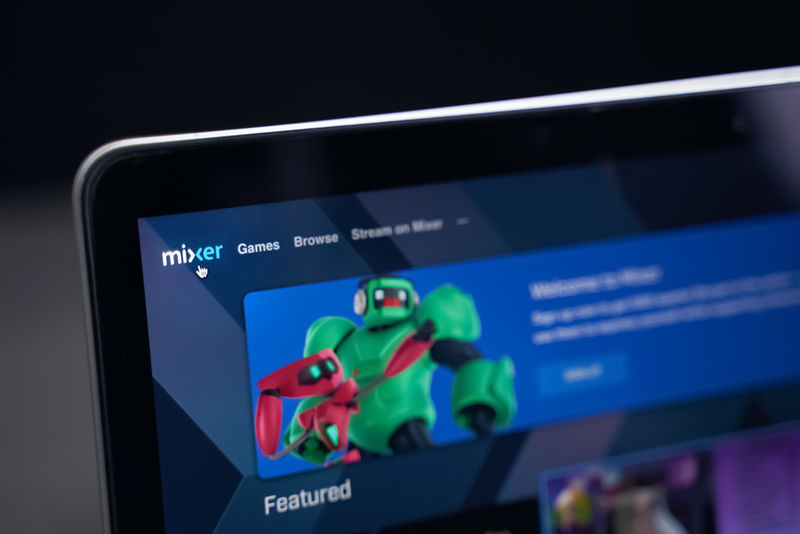 Daniel Johnson — April 8, 2020 — Tech
References: mixer & filtergrade
Share on Facebook Share on Twitter Share on LinkedIn Share on Pinterest
The Mixer platform was initially required by Microsoft in August of 2016, and since then the platform has rapidly expanded, and notably, it was able to lure Ninja, one of the most popular game streamers. What differentiates the Mixer platform from other live-streaming services is that it has features that foster interaction between fans and streamers.

One of the most notable features on the platform is named MixPlay, and it allows fans to connect with streamers. Streamers can create stream buttons that allow fans to make decisions regarding how a streamer will play the game. Additionally, MixPlay has a 'share controller' feature, where viewers will be able to control a streamer's game.

Mixer is drastically rapidly in popularity and separating itself from similar platforms, and this mainly due to the increased level of viewer engagement that other platforms do not offer.