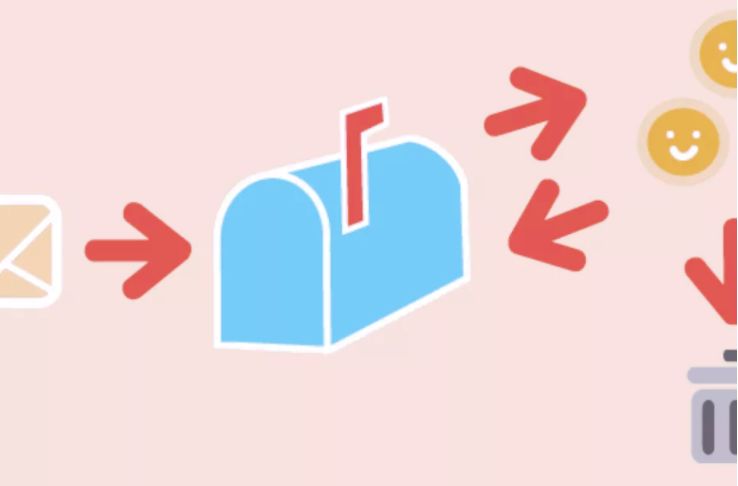 Justin Lam — April 10, 2018 — Tech
References: uk.businessinsider & theverge
Share on Facebook Share on Twitter Share on LinkedIn Share on Pinterest
MIT's Squadbox is the university's latest attempt by researchers to combat online harassment in a way that may aid Facebook, Twitter, Discord and other social media platforms. Developed by MIT’s Computer Science and Artificial Intelligence Laboratory, this new tool proposes that harassment should be dealt with by friends rather than relying on moderators. The system utilizes 'friend-sources' as moderators to filter messages and support people being harassed online. The service would essentially swap out anonymous moderators for personal friends who can better filter and distinguish material that the user may or may not want to see.

MIT's Squadbox currently only works on email, but the team of researchers is hoping to expand the platform to eventually encompass a range of social media platforms. MIT has noted that the current limitations of the system as using friends as moderators does address a privacy and personalization issue, but also presents a challenge in relationship maintenance. Early testers of MIT's Squabox noted feelings of guilt because they were relying heavily on their friends and grew more reluctant to ask for more favors.