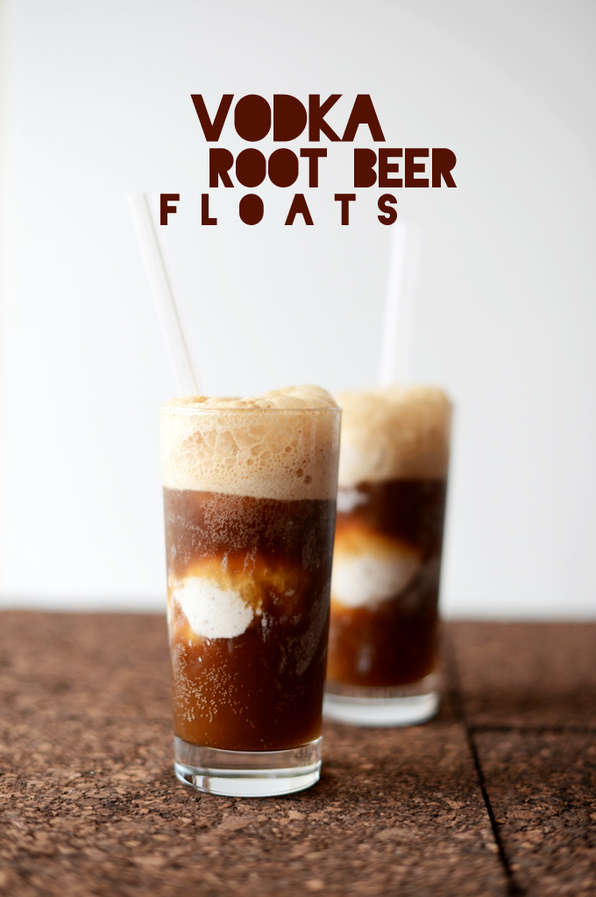 Erin Kirkpatrick — May 8, 2013 — Lifestyle
References: minimalistbaker
Share on Facebook Share on Twitter Share on LinkedIn Share on Pinterest
If you have ice cream, vodka and root beer in the kitchen, you should combine them to make the 'Minimalist Baker' vodka float. This is also assuming that you are of legal age to consume alcoholic beverages. If you aren't, save this recipe until you are of the legal drinking age or take out the liquor component.

While Kahlua and dark rums can work for this recipe, the Minimalist Baker vodka float prefers to use the potato-based liquor. In taste tests conducted by John and Dana, the bloggers behind Minimalist Baker, vodka was the tastiest option of all. It's worth it to take their advice. With ice cream and cinnamon toast ice cream as a safety net, it's not likely that you'll screw this recipe up.

This whole recipe looks scrumptious from the root beer to the vodka and especially the cinnamon toast ice cream. This recipe takes only five minutes to create, so you have no reason not to make it.
2.2
Score
Popularity
Activity
Freshness
Attend Future Festival Virtual