Prostitution as Art
Next
Set of
Related
Ideas 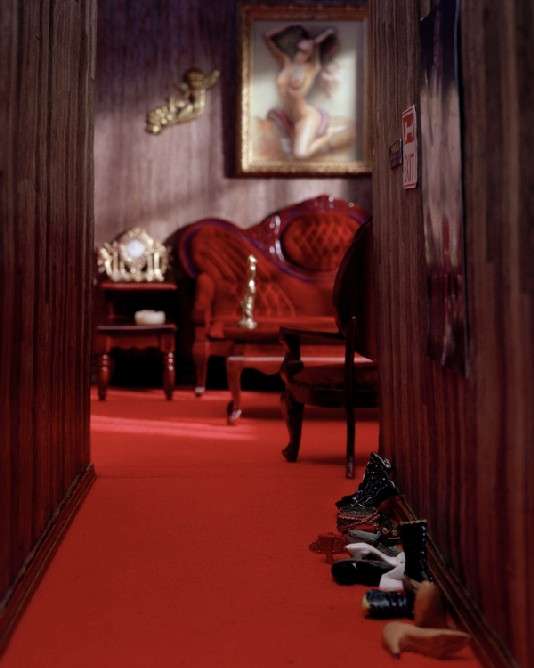 In these photographs, Eisen explores the possibility of the same staging taking place within the prolific, yet publicly hidden occupation of prostitution.

Projecting representations of the sex industry onto the medium of the conventional child's doll house, Eisen creates scenes in miniature form, creating constructed spaces that can be peered-into and examined.

“As polar opposites, the homemaker and the sex worker are highly constructed and restrictive roles, the most deeply-rooted myths of the feminine,” says Eisen.
3.7
Score
Popularity
Activity
Freshness
Get Trend Hunter Dashboard