Bands as Fashion Models
Next
Set of
Related
Ideas 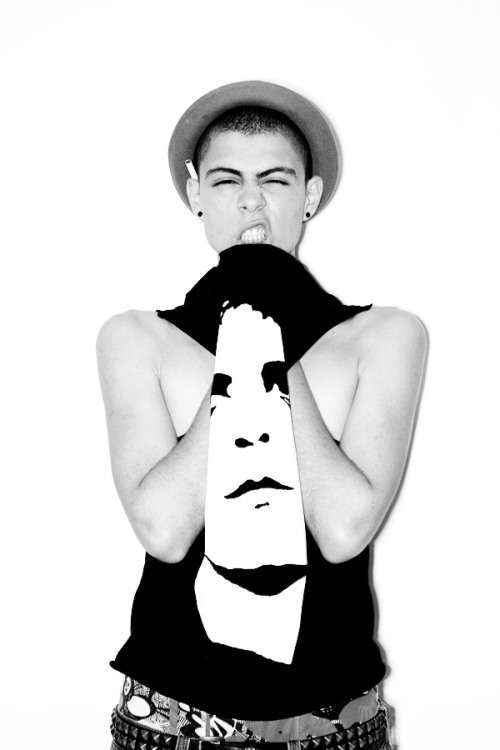 Styled by John Tan, the thin model embodies the hot rocker look while rocking a cut-off tank, earrings, fedora, spiked belt, visible boxers, and, to top it all off, a cigarette stashed behind the ear. Mikhael Ayoub's pouty performance is reminiscent of photo booth 'make a face' snapshots.

Implications - In the last few years, the rise of hipster subculture has led to a new class of beautiful models who eschew the traditional supermodel aesthetic for something more rebellious and low-key. By including these models in advertising, corporations can show they not only is their company edgy, but they also have their finger on the pop culture pulse.
3.1
Score
Popularity
Activity
Freshness
Get Better and Faster