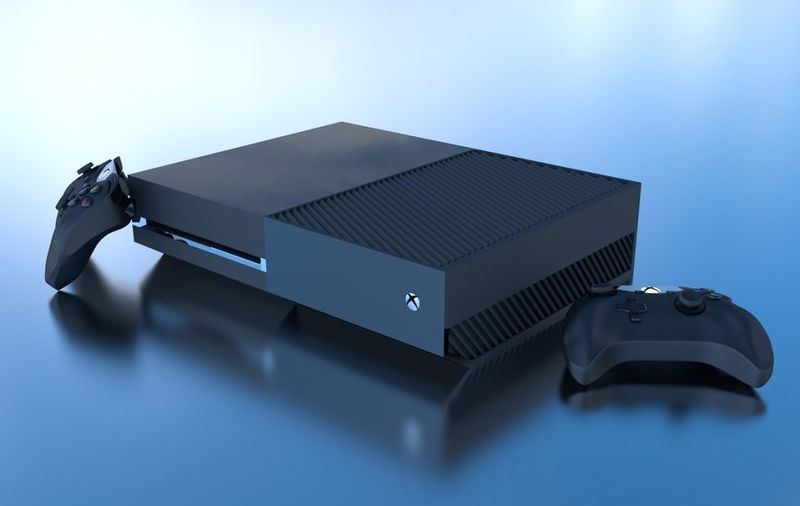 The Microsoft Gaming Cloud Division is Hoping to Change the Market

Justin Lam — March 16, 2018 — Tech
References: slashgear & engadget
Share on Facebook Share on Twitter Share on LinkedIn Share on Pinterest
Gaming is about to change drastically thanks to the announcement of the Microsoft gaming cloud division. This moves positions Microsoft to enter the streaming market, something Microsoft has been planning for some time. This move was not entirely surprising as Microsoft has been acquiring small companies, like PlayFab, which was previously focused on cloud based game development. Microsoft already has the basic structure of a cloud streaming service, Xbox Game Pass, which gives players access to a large library of games for just $10 a month.

Early versions at game streaming did not prove to be very useful, like OnLive, but the market is still quite intriguing. Sony's Playstation Now service is still a thriving service and the recent announcement of NVIDIA Geoforce Now will see a PC game streaming service. The Microsoft gaming cloud division does face a bit of an uphill battle in entering the market, but if it is able to accomplish a polished service it could change the way the gaming market is handled.