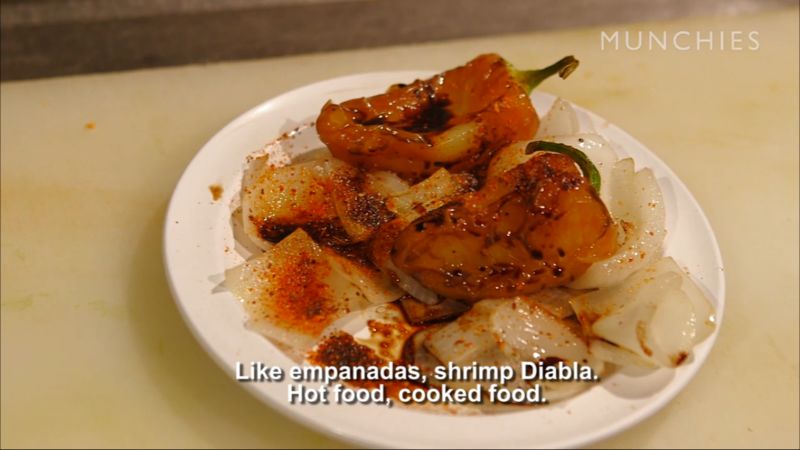 On a recent trip to the L.A. neighborhood of Bell Gardens, Vice's Munchies segment interviewed head chef Gerardo Vazquez, who explained the philosophy behind Mexican Sushi. The hybrid dish maintains the traditional base of Japanese sushi: nori (which in the Mexican version is called "alga") and the same style of rice you would find in Japanese maki. What makes Mexican Sushi different is the choice of fillings. The inside of a Mexican Sushi roll closely resembles the inside of a taco: there's steak, chicken, cream cheese, avocado and jalapenos. There's also a lot more frying and tons more sauce than goes into Japanese sushi.

At Culichi Town, diners can ditch the sake and enjoy Mexican sushi with a margarita on the side!
1.9
Score
Popularity
Activity
Freshness
Jeremy Gutsche Keynote Speaker