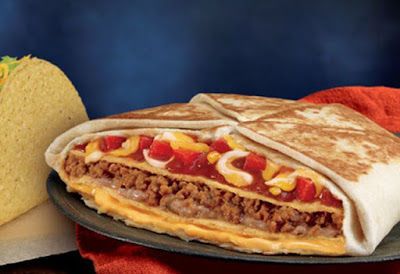 Currently in the testing phase in Oklahoma City, Oklahoma, the dish demonstrates Taco Bell's efforts to experiment with some of its existing bestsellers.