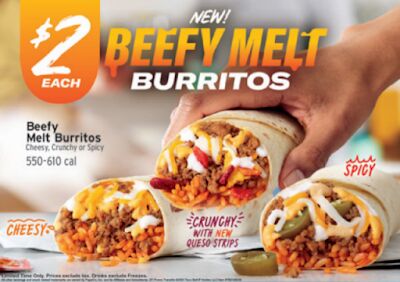 Both items are currently only available as part of a limited-run test.