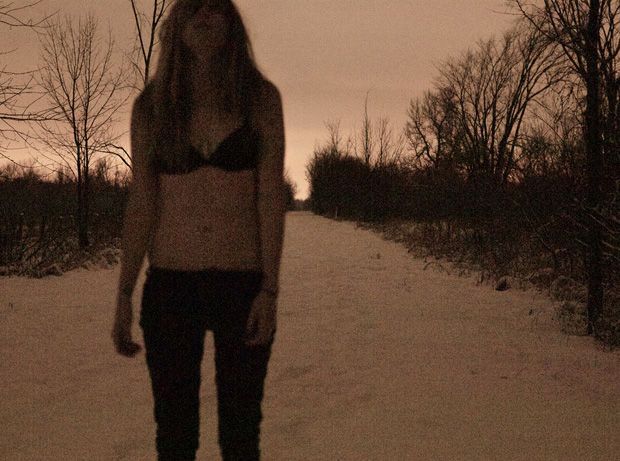 This Bipolar Photo Series is Candid and Alluring

Farida Helmy — July 15, 2014 — Art & Design
References: straylightpress & featureshoot
Share on Facebook Share on Twitter Share on LinkedIn Share on Pinterest
Having suffered through mental illness personally, photographer Christina Riley decided to do something about the stigma that surrounds it by working on this mental illness photography series. Unfortunately, the taboo of mental illness is still alive and kicking, which makes it difficult for those dealing with it to speak up, so they end up suffering in silence.

For Riley, she felt that her words were not strong enough and would not correctly portray the searing emotions she felt—which is why she decided to capture it on film for her mental illness photography series.

“Since I was in another world – so removed from reality, it’s difficult to explain what exactly led me to pick up the camera each time. But I think the feelings and delusions would build up to a point where I couldn’t feel them any more intensely and I just had to photograph it,” says Riley about her ‘Back to Me’ series.