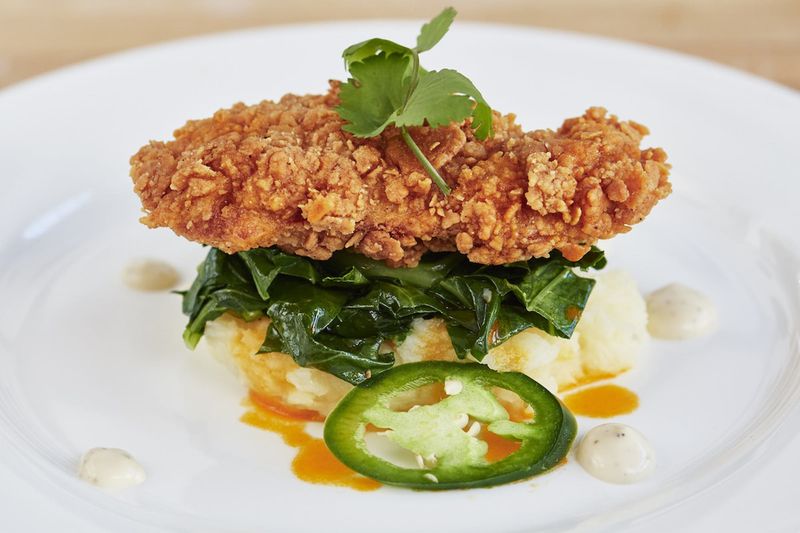 The Memphis Meats Lab-Grown Chicken was Unveiled in Two Dishes

Michael Hemsworth — March 16, 2017 — Eco
References: memphismeats & newatlas
Meat is a major part of the diet of millions around the world and a contentious issue when it comes to ethics and the environment, so Memphis Meats has created lab-grown chicken to calm woes.

Developed in both chicken and duck meat, the lab-grown meats come as the company's latest innovation after its previous announcement of lab-grown beef last year. The meats are created using muscle cells from the animals that are then placed in the ideal conditions to grow them to be ready for consumption. This eliminates the killing of animals, cuts down on emissions and even removes the ethical conundrum for those who would prefer animals don't die for them.

The Memphis Meats lab-grown chicken and duck were prepared in two dishes including southern fried chicken and duck a l'orange, which were purported to taste just like the real thing (because, scientifically, they are).
2.9
Score
Popularity
Activity
Freshness