Meat On The Pole Not On The Plate 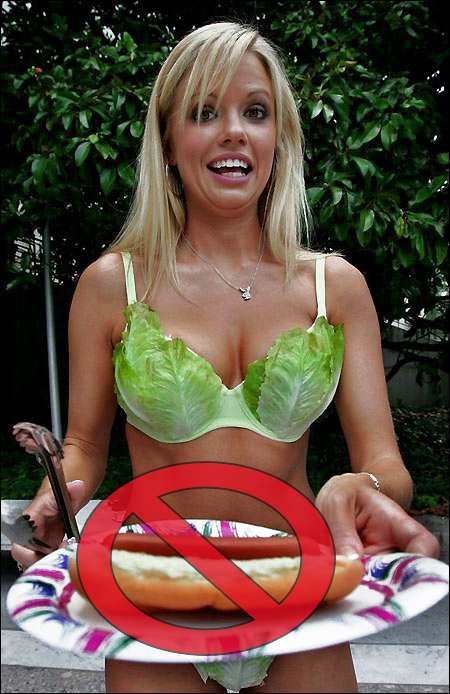 Presented in a chauvinistic fashion, although to be going to strip club in the first place you wouldn't have much room to fall under any other category: unless of course your going only for the food, and that is exactly what Casa Diablo hopes to do. However I'm not to sure that his demographic will be to eager to change their ways, the strippers on the other hand seem to be more than enthused with the idea, some already being vegetarians saying that they no longer have to fuss to get something they can eat. Offering a free Mexican platter to whomever orders a drink in hopes to save â€œas many creatures from pain and suffering as possibleâ€ says Johnny.

All things aside you have to give him credit for being as innovative and original in his methods to get a meaningful message across.