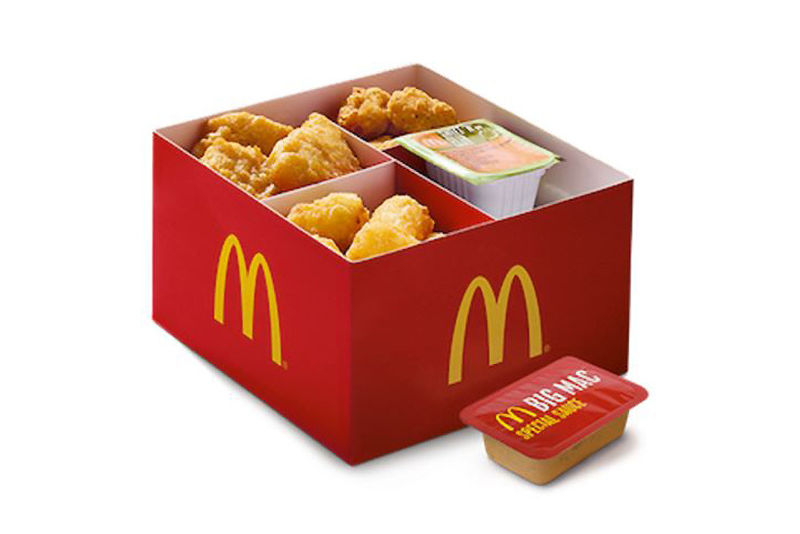 McDonald's Hash Browns Have Been Transformed into Bite-Sized Snacks

Riley von Niessen — December 12, 2016 — Lifestyle
References: mcdonalds.au & hypebeast
For those who appreciate McDonald's hash browns, the brand's new tater tots are sure to be appealing.

Part of Australia's 'Summer Sides Box,' the savory bite-sized treats can be dipped in sauce for more flavor variation. Currently, the transformed McDonald's hash browns are only set to launch in Australia, however if they're popular enough there, it's likely that they'll be made available elsewhere as well. As HYPEBEAST reports, the breakfast tater tots follow Burger King's 'Cheesy Tots,' showing that the bite-sized treats are regaining momentum across multiple fast food chains.

In addition, McDonald's Australia is said to have plans to bring back its "barista-crafted beverages" in 2017, re-hatching a former McCafe concept to bring in more consumers.
3.4
Score
Popularity
Activity
Freshness