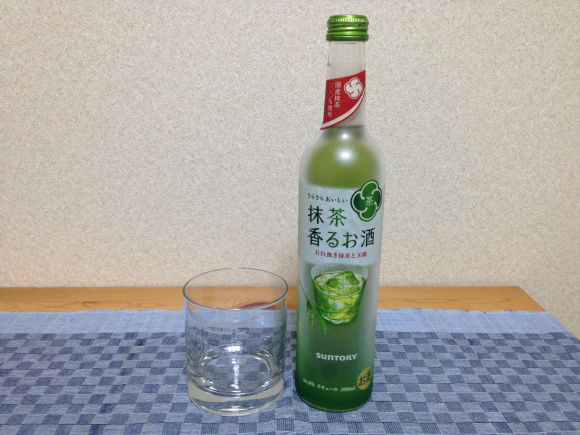 Suntory's Liquor Loosens the Tradition That Green Tea is Steeped In

Laura McQuarrie — April 17, 2015 — Lifestyle
References: suntory & en.rocketnews24
Share on Facebook Share on Twitter Share on LinkedIn Share on Pinterest
Properly preparing a matcha drink involves a particular set of tools and patience—these are both things that many young adult consumers lack. As a brand that is known for experimenting with unusual flavors, Suntory has just released Matcha Kaoru Osake, which is essentially a liquor made with two kinds of green tea. Now, matcha is part of an entirely different kind of drinking ritual.

Since matcha powder is so highly pigmented, when it is added directly to the alcohol when it is being produced, the liquor takes on a vibrant shade of green. On top of this, the spirit is also steeped in gyokuro tea leaves for additional flavor.

Now that there's a push for the sales of fragrant alcohol in Japanese markets, flavors like these are adventurous, but not too exotic, since consumers are familiar with both products that have been brought together in a new way.
1.4
Score
Popularity
Activity
Freshness
Get the 2021 Trend Report FREE