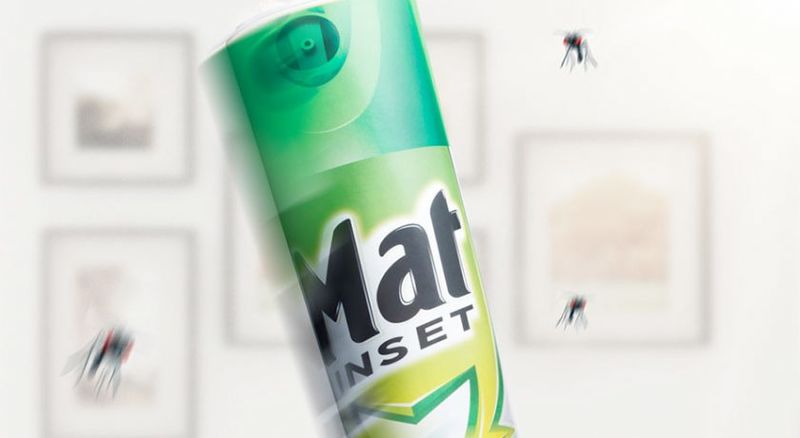 The copy reads "Discover two ways to kill insects, both are fragrance free" and the ad encourages the reader to roll up the magazine to create a simple bug swatter. The ad is printed on a removable inset, that when wrapped around the rolled-up magazine, looks like a can of Mat Inset.

This ad created by WMcCann in Brazil makes use of a norm sometimes forgotten in our busy, high-tech lives. Our instinct now is to go to the store and buy insecticide, when swatting bugs is likely easier. This ad was released around the same time Brazil was experiencing a dengue fever outbreak, so not only is this Mat Inset insecticide ad clever and intuitive, it speaks to the broader societal consciousness of where it was distributed.
1.3
Score
Popularity
Activity
Freshness
Attend Future Festival