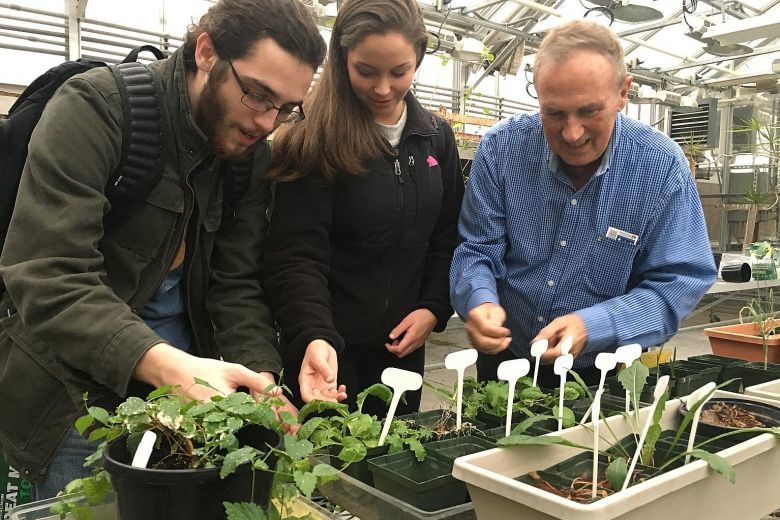 Justin Lam — January 15, 2018 — Tech
References: nytimes & straitstimes
Share on Facebook Share on Twitter Share on LinkedIn Share on Pinterest
The search for water on Mars may be one of the primary concerns of space travel, but thanks to students at Villanova University, we now know that it is possible to produce Martian beer. As part of a lab experiment, assigned by professor Edward F. Guinan, 25 students worked as farmers experimenting on which crops could grow on Martian soil. Students were tasked with finding viable food solutions on the red planet and while most chose practical food options, one group chose hops after Guinan vetoed their proposal for marijuana.

While the soil used in the experiment wasn't actually from Mars—as there has yet to be a sample brought back to Earth—the analogous material used in the experiment was based on measurements and data sent back by Mars rovers. In the experiment, the student used coffee grounds to change the regularly dry soil to something hospitable. This findings could prove to be incredibly fruitful in the eventual expedition to Mars, as it proves that the harsh Martian soil can be changed and augmented to inhibit vegetation and even Martian beer.
3
Score
Popularity
Activity
Freshness
Access Advisory Services

Martian Beer Experiments
With 'Bud on Mars,' Budweiser is Sending Barley Experiments to the ISS