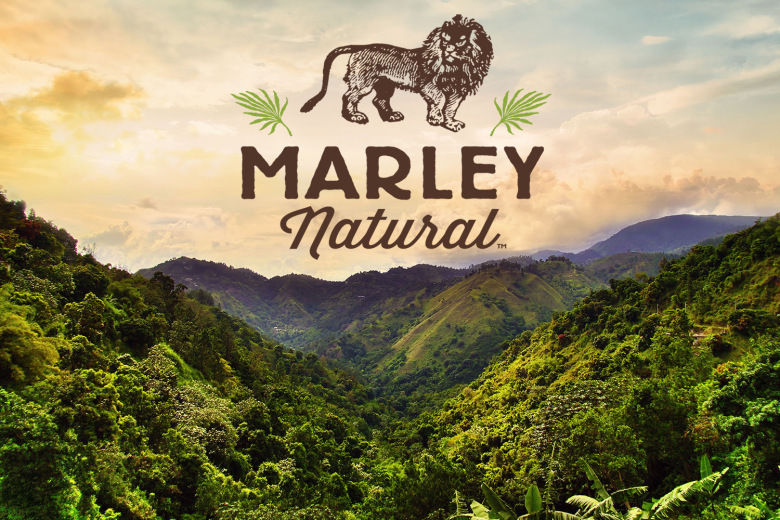 The Marley Natural brand will sell heirloom Jamaican strains and is expected to be opening up for business in states where cannabis has been legalized by the end of 2015.

While this is the largest example of investors looking to invest in the growing marijuana industry, it is not without criticism, with some suggesting that American business interests stray from the core beliefs of the late Reagae singer. Regardless, as the legalization movement expands, there are sure to be more big ticket investments in the cannabis industry.
3.8
Score
Popularity
Activity
Freshness

Luxurious Cannabis Lubricants
These Personal Lubricants are Made Exclusively from THC