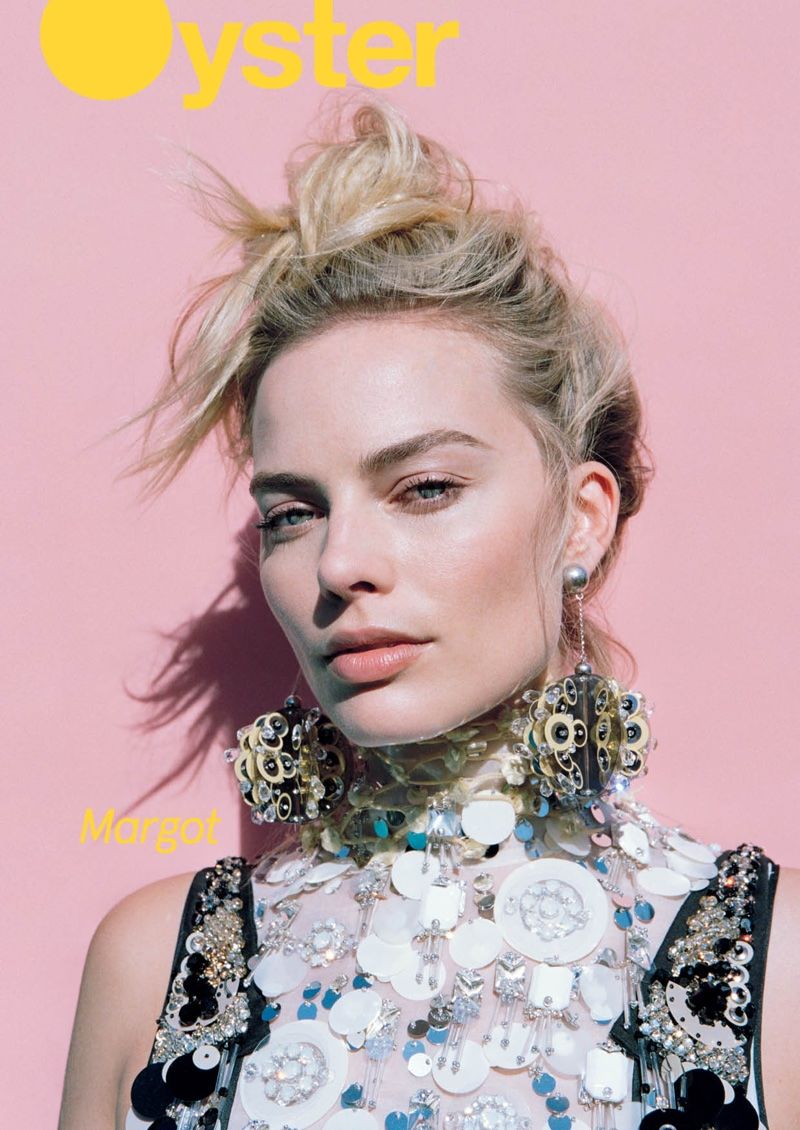 Meghan Young — May 10, 2016 — Fashion
References: oystermag & fashiongonerogue
Share on Facebook Share on Twitter Share on LinkedIn Share on Pinterest
With Suicide Squad hitting theaters in a few weeks, people might be surprised to see a softer side of one of its stars as seen in the Margot Robbie Oyster Magazine cover shoot. Ditching the pigtails and harsh makeup for soft tresses and a fresh face, seh is a vision in the sunlight -- which is also a departure for her darkness-loving character.

Shot by photographer Max Doyle, the Margot Robbie Oyster Magazine cover shoot was styled by Naomi Smith. The latter pulled feminine pieces from the likes of Miu Miu, Gucci, Dior and more for the photoshoot. In the accompanying article, she talks about Suicide Squad, "For the first time. I thought that I had the best character in the movie. I wouldn’t trade my character in Suicide Squad for anyone else’s.”
4.5
Score
Popularity
Activity
Freshness
Get the 2021 Trend Report FREE