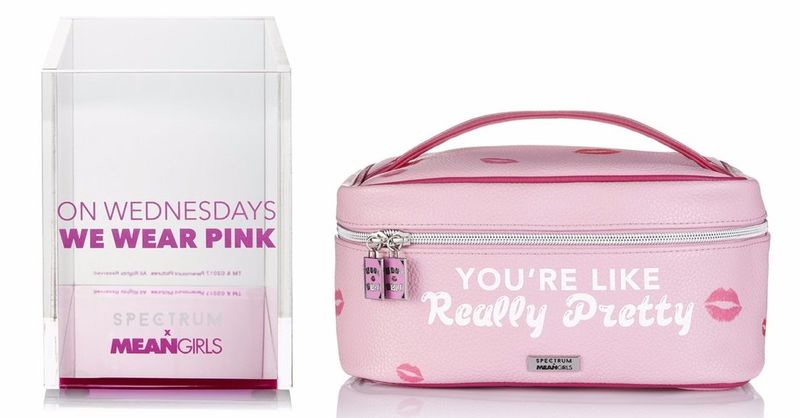 Prior to the release of its makeup carriers, the brand launched a series of 10 brushes that come packed in a case that's made to look like the gossip-filled "Burn Book" that's depicted in Mean Girls. The makeup carriers are a lighter hue of pink than the brushes and the case they come in, however the darker accents on them make for a cohesive aesthetic.

Two of the makeup carriers are meant to hold brushes and cosmetics on a vanity, while the third is ideal for those who travel, with the zippered case functioning as a secure storage alternative. In addition to the makeup cases, Spectrum offers four sets of fake eyelashes.
2
Score
Popularity
Activity
Freshness
Attend Future Festival