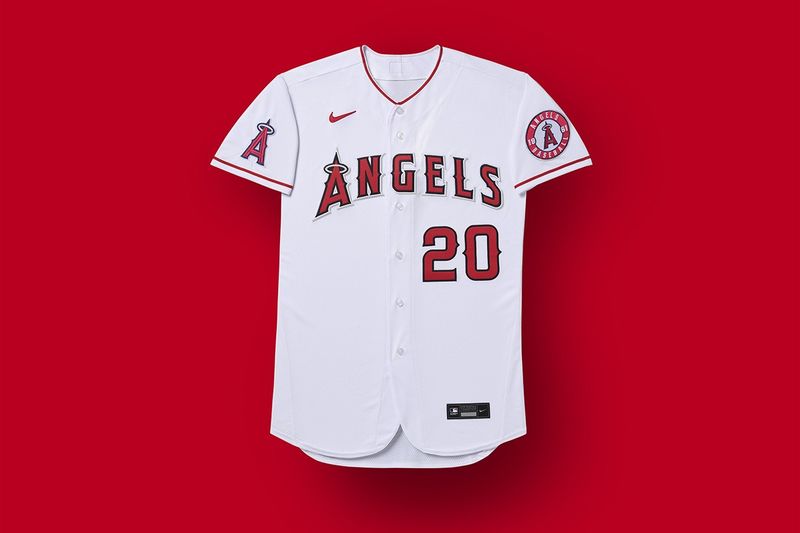 Amy Duong — January 7, 2020 — Lifestyle
References: highsnobiety
Nike took over the NBA uniforms during the 2017-2018 season and onwards -- now the sportswear label takes over the design of the Major League Baseball jerseys as well. Nike becomes the official uniform design provider of MLB and unveils a first look at the team's updated jerseys.

Nike Diamond's Sr. Product Line Manager Hal Melhart states, "Each franchise has a deeply personal history, with a visual identity that continues in this update. In the future, we look forward to preserving this integrity while still bringing more of Nike’s creativity to uniform designs, as we build energy around the game for its players and its fans.” The 30 designs all feature a patch embroidered with the Nike Swoosh and a label woven on the jock tag.