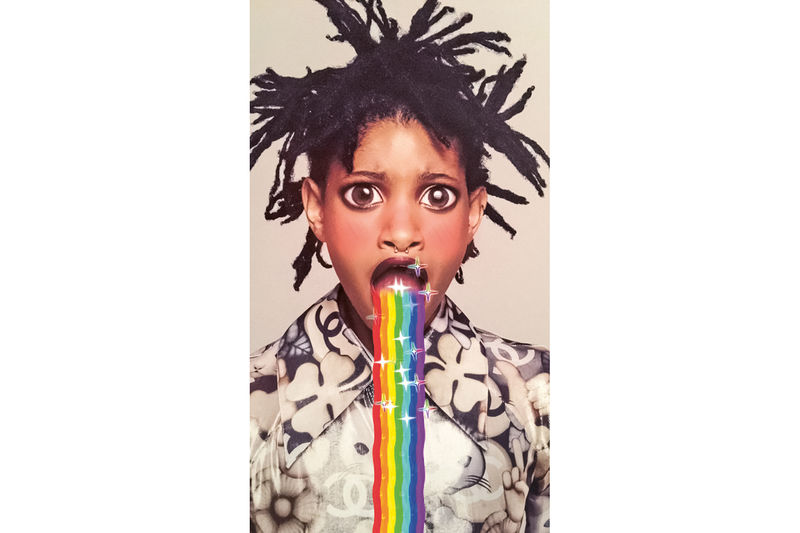 Willow Smith Was the Focus of GARAGE Magazine App's Issue

Partnering with the social media platform, GARAGE depicts the eccentric daughter of Will Smith in some of the most popular filters in recent times -- the dog, rainbow, mermaid and cat filter all included.

By releasing the issue through the GARAGE Magazine app, the contemporary publication looks to appeal to the Generation Z and Millennial consumers who follow the star. In addition to this, the Willow Smith editorial also works to promote a Snapchat filter of her own, titled 'New Age.' By using the GARAGE Magazine app, consumers are able to transform themselves with the filter.
6.5
Score
Popularity
Activity
Freshness
View Innovation Webinars