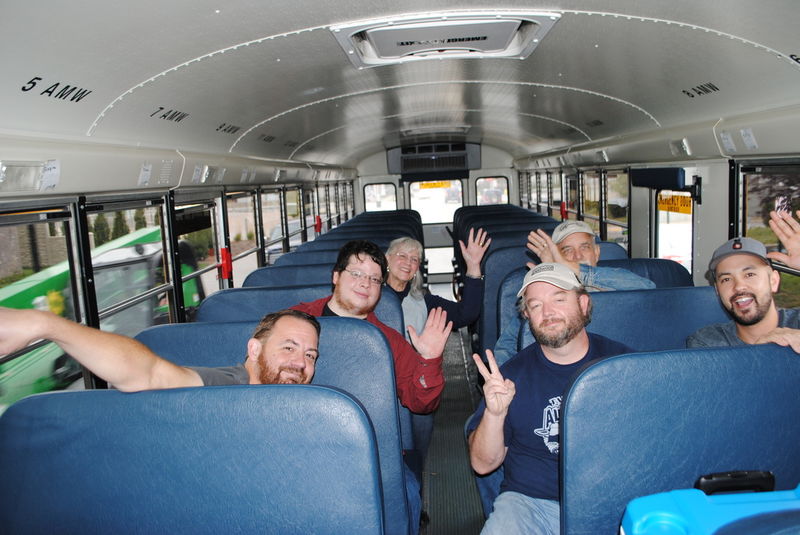 Katherine Pendrill — November 13, 2015 — Marketing
References: lousbrewbus & insiderlouisville
'Lou’s Brew Bus' is a beer tour that details the history of Louisville's beer industry. The rise of craft brewing and an interest in locally sourced beer has prompted many consumers to learn more about their town's brewing history. As a result, many companies are starting to offer tours that explore the historical side of craft brewing.

Lou’s Brew Bus is a bus tour that operates out of Louisville, Kentucky. Multiple times each week Lou’s Brew Bus transport 12 beer enthusiasts to historic spots throughout the city. The tour includes historical stops, tours of different craft breweries, beer tastings and even trivia. Unlike other beer tours that cater to party-goes, Lou’s Brew Bus is designed for those who want to learn more about the history of Louisville's beer industry.

The historical beer tour demonstrates that consumers are looking for events that go beyond simple beer tasting sessions. Consumers want to be able to learn about what they are consuming and come away from the event feeling as though they have gained new knowledge.
2.9
Score
Popularity
Activity
Freshness