Live Revolutions on Twitter
Next
Set of
Related
Ideas 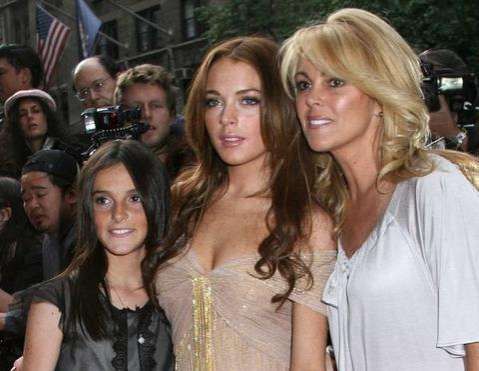 Lindsay Lohan’s mom turned to Twitter so get the word out about her disappointed after little Lohan was turned away for being underage at an Los Angeles nightclub. The concern was that Momma Lohan was encouraging her daughter to party in the establishment.

“You know WHAT ok I’m sorry but this is just out of control I am not a monster or a ‘partyer’, just a mother trying to do her best. F (f**k) this and I don’t normally swear but F (f**k) THIS! I am sick of being HATED,” Dina Lohan wrote on Twitter.

“How do you all think ‘nightclubs’ make money, not by being open at night they are RESTAURANTS during the day so how can I be crucified! Anyone that watched my show on E! entertainment Television will know that I am no ‘partyer’, ‘bad mom’ ‘neglectful’ ‘unaware,’ I am VERY aware.”
3.4
Score
Popularity
Activity
Freshness
Access Advisory Services