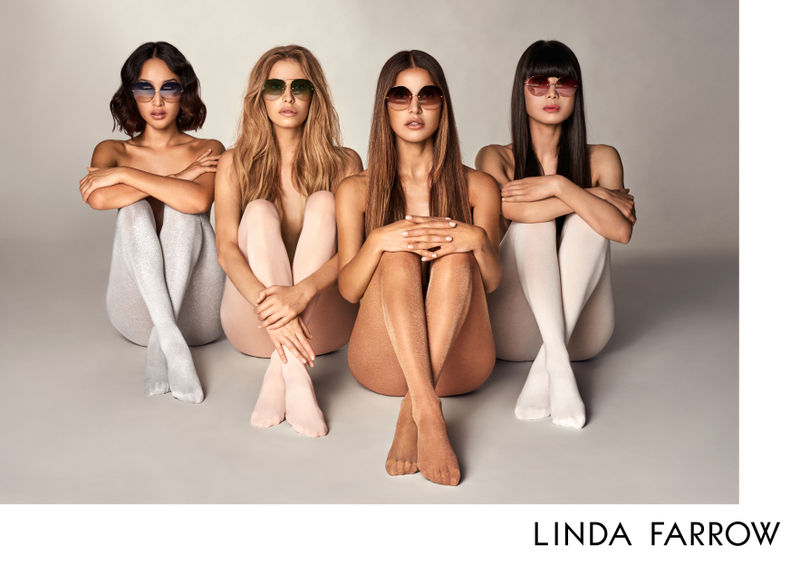 In the past, the Linda Farrow brand has stuck to collaborating with both well-known and smaller, independent designers in order to sell its sunglasses. The luxury brand decided to take a different route with its newest Spring capsule collection, and enlisted influencers from around the world to design for them. There are four digital influencers in the campaign, each of whom were able to design their own pair of sunglasses for the brand. The influencers include Nicole Warne, Leaf Greener, Elena Perminova, and Negin Mirsalehi.

The Linda Farrow campaign seeks to get in touch with how today's Millennial and Generation Z demographics are impacted by brands, rather than using more a more traditional marketing approach.
6.4
Score
Popularity
Activity
Freshness
Get Better and Faster