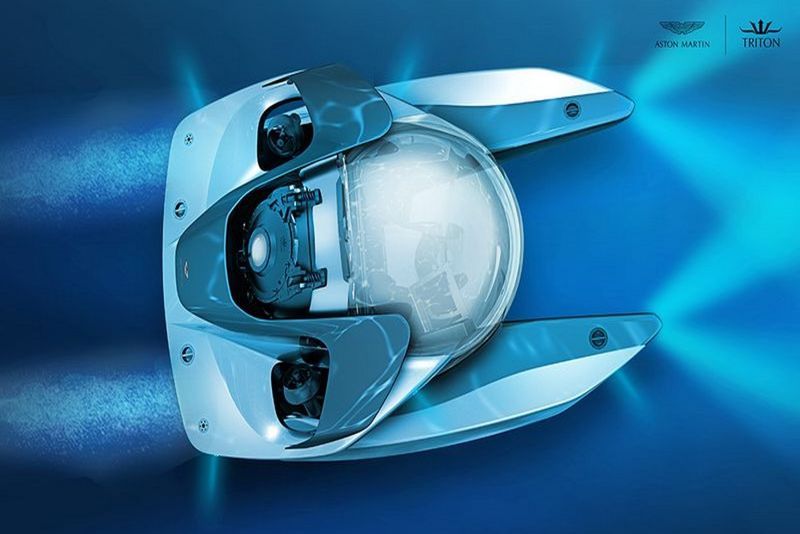 Only 12 of these underwater vehicles will be created, in a collaborative effort being refereed to as 'Project Neptune." Little is known about the project, as no official prototype has been released. However, each submarine will weigh in an approximately 8,800 pounds, stand 6 feet tall and will cost around $4 million.

The underwater vehicles have the capability of traveling depths of 1,650 feet, at 3.5 miles an hour, while promising the same sophistication that's expected from a luxury auto brand such as Aston Martin.
4.5
Score
Popularity
Activity
Freshness
Get Better and Faster