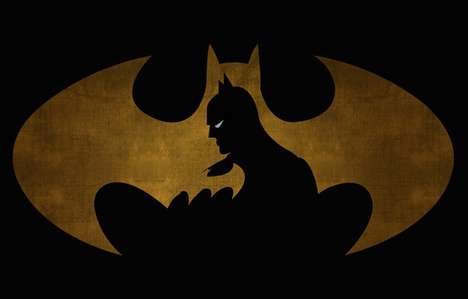 Jason Soy — January 28, 2012 — Pop Culture
References: society6 & blog.thaeger
Even without seeing their faces or costumes, viewers can readily identify the comic book characters in these Lily's Factory superhero posters. With graphic novels becoming more mainstream, readers now only need a silhouette of their beloved heroes in order to determine who they’re looking at. And if you’re not that hardcore, each Lily's Factory poster also comes with the superheroes’ signature icons, so there’s no excuse as to why you can’t figure out who the shadowy figures are in these images.

Among the many superheroes featured in these Lily’s Factory posters are Wolverine, Spider-Man and Superman. A few of the posters are also accented with glowing eyes, teeth and each respective character’s equipment.
5.9
Score
Popularity
Activity
Freshness