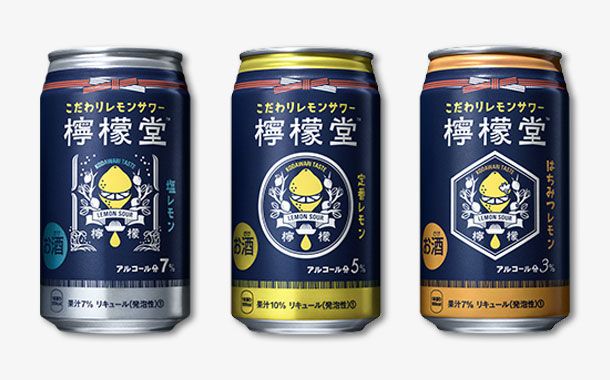 The drinks are inspired by Chu-Hi drinks that are gaining popularity amongst young consumers in the country that feature a fruity flavor that are infused with a low level of alcohol. The beverages come in three flavor options including, 'Standard Lemon,' 'Honey Lemon' and 'Salt Lemon,' which are all available exclusively in Japan.

Speaking on the new Coca-Cola Lemon-Do drinks, Coca-Cola Japan President, Jorge Garduño, said, "This is a canned drink that includes alcohol; traditionally, it is made with a distilled beverage called shochu and sparkling water, plus some flavoring. We haven’t experimented in the low-alcohol category before, but it’s an example of how we continue to explore opportunities outside our core areas."
5.2
Score
Popularity
Activity
Freshness
View Innovation Webinars