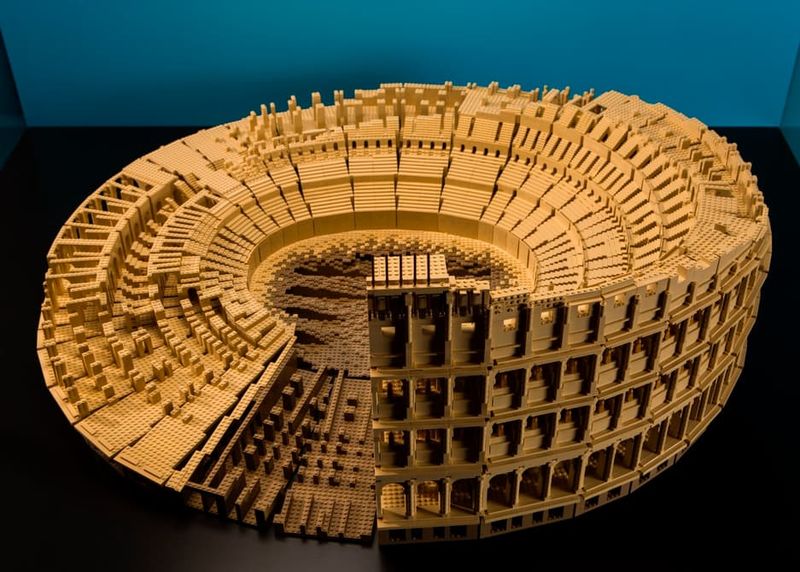 These LEGO Versions of Architectural Wonders Are Truly Awe-Inspiring

Rahul Kalvapalle — April 12, 2016 — Art & Design
References: msichicago.org & gizmag
Share on Facebook Share on Twitter Share on LinkedIn Share on Pinterest
Lego architecture master Adam Tucker has gone ahead and created a spectacular new exhibition for the Museum of Science and Industry in Chicago, aptly dubbed Brick By Brick, that consists of LEGO versions of some of the world's greatest and most cherished architectural giants. Some of the architectural masterpieces depicted in this LEGO project include the Great Pyramid of Giza, the Roman Colosseum and the Golden Gate Bridge.

To illustrate just how truly impressive and comprehensive these Lego versions of architectural standards are, take the example of the LEGO Golden Gate Bridge -- it is 18 meters long and took 215 hours to design and a further 260 to build, and comprises 64,500 LEGO bricks.

Ultimately, these LEGO creations are designed to promote learning about the world's great architectural wonders.